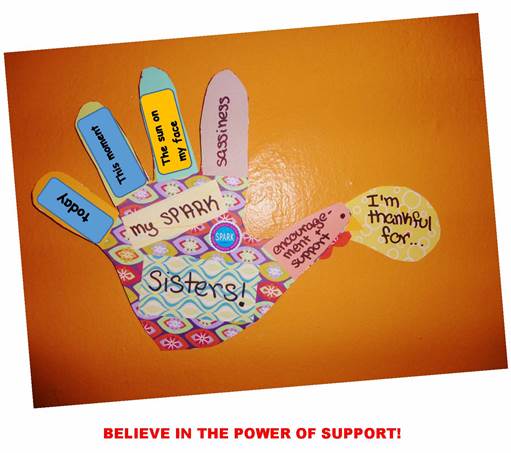 The New Year is generally a time which is viewed as a new beginning and an opportunity to creatively fill in the ‘tabula rasa’ (blank slate) of the fresh year. Some approach the new year as a do-over having gleaned some awareness from past experiences. How exciting, yet it may also be coupled with some apprehension to make that first stroke on the canvas.

We often get in our own way of affecting change or trying new experiences. Exploring is a ‘win/win’ situation; we either find something that is fulfilling, or something we chalk up as having experienced. For me, having known I’ve tried something new out of my comfort zone is a success over saying ‘I wish I had.’

In her book, “The Ropes That Bind,” Tracy Stopler so eloquently and accurately addresses how we create our own impediments: “Are we the author of our own script?  Are we the main character as well as the director? Are we the saboteur, the person to push us down?” She continues with: ''There is some truth to the saying that time heals all wounds. But the other part, the part that is even more important, is the work that you put into healing during that time. In other words, healing is an active process. People who actively do something to deal with trauma use their stress hormones productively and therefore are at much lower risk of staying traumatized.”

Fear is frequently a topic addressed in our Sisterhood of Support groups. We can’t block it out or shut out the feeling BUT you can approach it as Elizabeth Gilbert suggests: “Creativity will be doing its job, which is to remain stimulating and inspiring.  There's plenty of room in the vehicle for all of us, so make yourself at home, but understand this: Creativity and I are the only ones who will be making any decisions along the way. I recognize and respect that you (FEAR) are part of this family, and so I will never exclude you from our activities, but still - your suggestions will never be followed. You're allowed to have a seat, and you're allowed to have a voice, but you are not allowed to have a vote. You're not allowed to suggest detours; you're not allowed to fiddle with the temperature. Dude, you're not even allowed to touch the radio. But above all else, my dear old familiar friend, you are absolutely forbidden to drive."

Make this the year that you try the things you’ve always wanted to experience. Stop before you automatically respond to requests before you say “Yes;” and most of all, nurture and be kind to yourself.